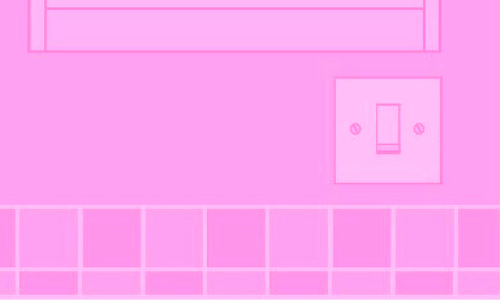 Make sure the light is switched off. 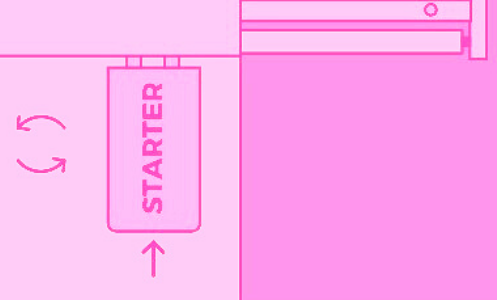 Press the starter in (it will be on one end of the strip) and turn it anti-clockwise until you can take it out of the slot. 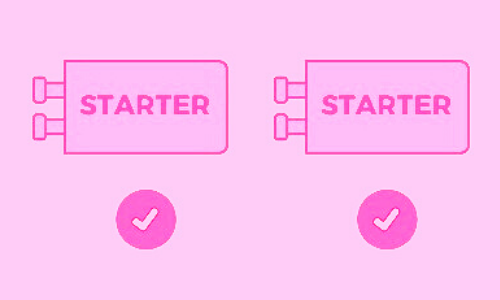 Take it along to the shop and match it up with a new one. 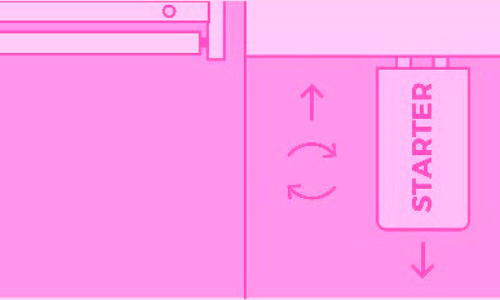 Once you have the new starter, push it back into the slot and turn it clockwise to lock it into place. 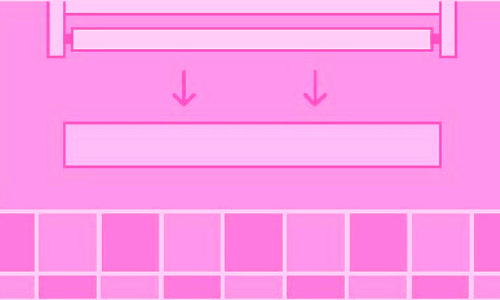 Your light may have a diffuser, a plastic strip covering the bulb. If it does, just unclip it and put it to one side. 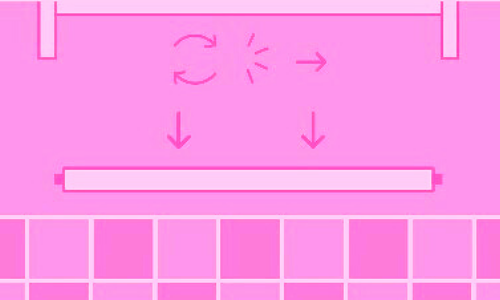 Hold the bulb at both ends and turn it by 90 degrees and listen out for a click.  Move it slightly to one end and it will release from the fitting. 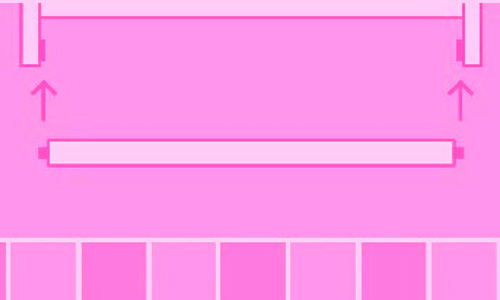 To replace the new bulb, hold it at both ends and make sure it lines up with the grooves in the fitting. 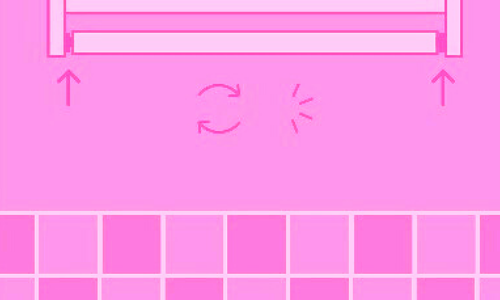 Turn it by 90 degrees and listen out for it clicking into place. 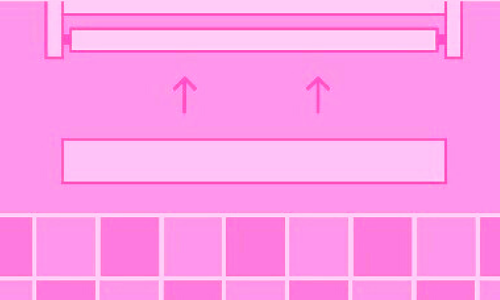 Put the diffuser back on to cover the bulb. 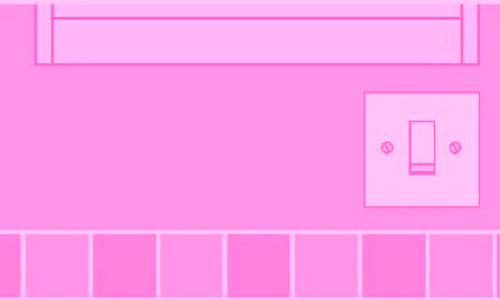 Turn on the light to check it’s now working.