How to deal with frozen pipes?

To keep frozen pipes at bay, it’s a good idea to keep your house nice and warm year-round. You can do this by putting the heating on regularly through winter, keeping all interior doors open and disconnecting garden hoses when you’ve finished using them.

If your pipe bursts, turn off the water in your home immediately and report an emergency repair.

If you do have a frozen pipe, get things flowing again with these simple steps: 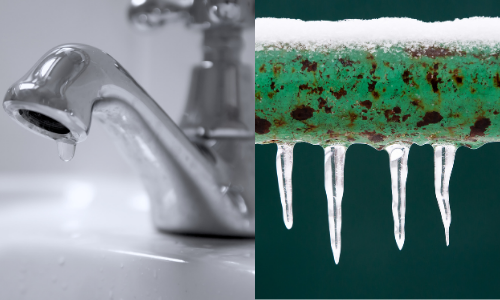 Find your cold water stopcock and turn off your water first. Then it’s time to figure out which pipe is frozen. Turn on the taps in your home - if water isn’t coming out properly then that means the pipe that leads to the tap is frozen. If you can see any pipes (for example, under the sink) you might be able to see if they’re frozen by checking if they’re frosty or bulging where the ice is. If you can see and reach the pipe, it’s usually easier to unfreeze than a pipe hidden behind a wall. 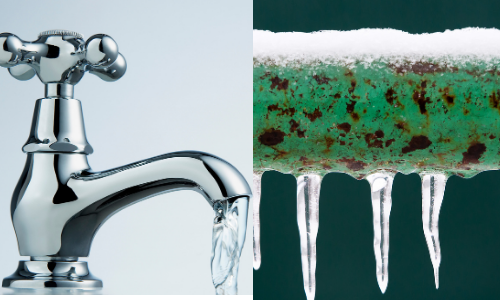 If the pipe leading to the taps is frozen then turn those taps on. That will let the water out once the ice in the pipe starts to melt. 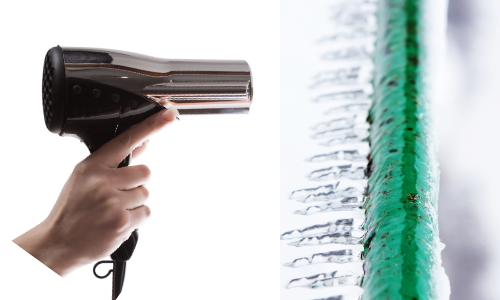 To thaw a pipe that you can see and reach, you can thaw it by using a hairdryer or hot towels. Never try to thaw a pipe with an open flame or work from behind the blockage. Start near the tap and work your way backwards to the frozen bit. This will help stop pressure building up behind the frozen blockage instead as it warms up. 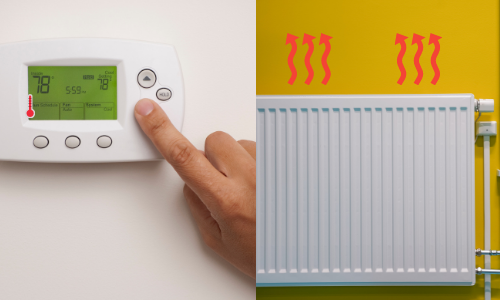 To thaw a pipe that you can’t get to, try turning up the heating in your home and waiting for it to warm up. 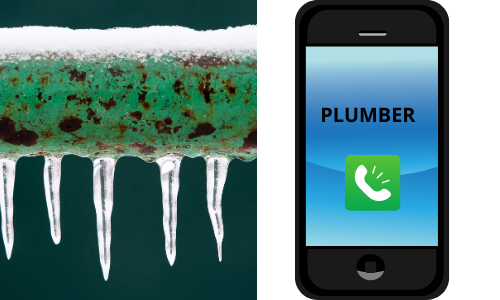 If this doesn’t work then follow our report a repair tool.